The instructing guide hollers “OK puppies!” Without hesitation, my dog team jumps to their feet, filling the valley with wild barking. Lunging forward, their tug lines tighten and I check the snub line to make sure they’re still secured to the post. Just minutes ago, I was instructing students on where to place their hands and how to balance on their assigned runner. After a quick belly rub and ear scratch for my dogs, I nod to the assisting guide. He pulls the slipknot loose and calls out the “Hike” command to my eight-dog team who’ve already began pulling. We both smile as a surge of energy rushes through the dogs, and then into us. “Good girl Pandora! Good boy Hendrix!” I yell, continuously encouraging and praising the dogs throughout the trip.

I mush the 10 kilometer loop in Spray Lake Provincial Park up to four times a day. Our trail winds through snow-covered spruce and fir trees along the bottom of the north slopes of the Goat Mountain chain. I occasionally stop to instruct the two guest-driven sleds behind me, either to help the dogs up the hills by running beside the sled or to break down the hills to control their speed. We go down a hill and I lean my body out to the right and pull the weight of the sled around the corner to prevent it from tipping. We pass the turnoff for the Sunfeather Tour, an additional 16 kilometers of more technical trail. We round the sharp corner and the panoramic views of the ice-covered Goat Pond open into view. Earlier in the season, a break in a levee downstream caused a significant drop in the water level. This created massive pressure cracks in the ice requiring some technique to lead the dogs and sleds through what was once a flat stretch. We’ve reached the half-way point where we park, spread out along the pond, and anchor our snow hooks into the ice. People in the sleds now have a chance to drive back as we follow a glistening canal past the Spray Lakes Dam and back into the starting shoot. When we return, we all cuddle with the dogs and thank them for their hard work.

Snowy Owl started with three dogs, and then grew into a two hundred dog operation utilizing six different breeds of huskies over thirty years. It’s hard for guests to understand how I can be so close to each individual dog—there are so many. Despite the numbers, part of my job is to understand each one, professionally and personally. I need to know who they can run with, their past injuries, what position they can work well, whether they’re shy around strangers, when and how much they eat, and run them based on all of that information. I also need to know that Heart can’t go anywhere without her sister Joplin, not to move Kahlua’s rock collection, and that Flint likes his back end scratched a lot. They are my family. It’s indescribable the amount of love I feel toward each one. 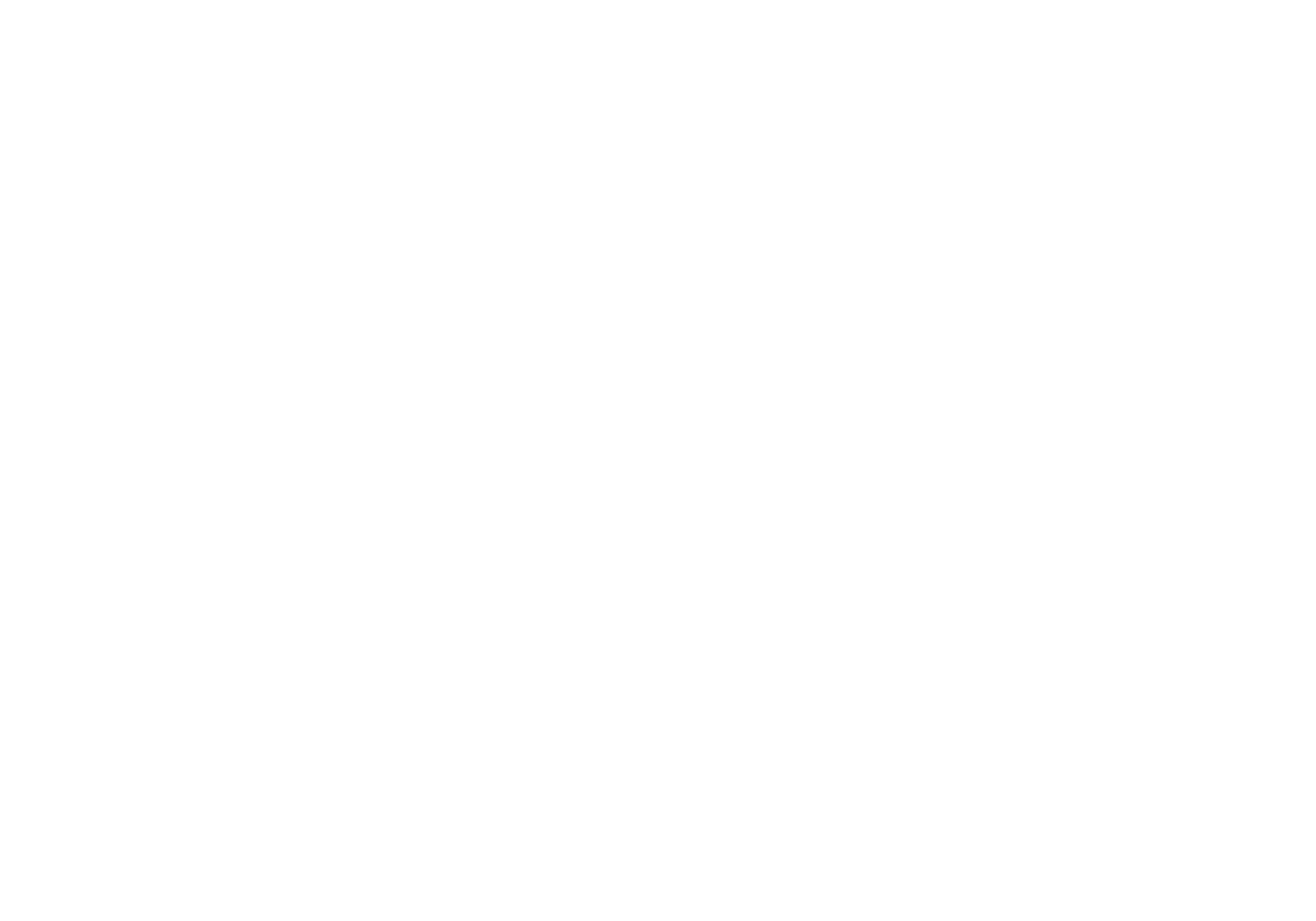